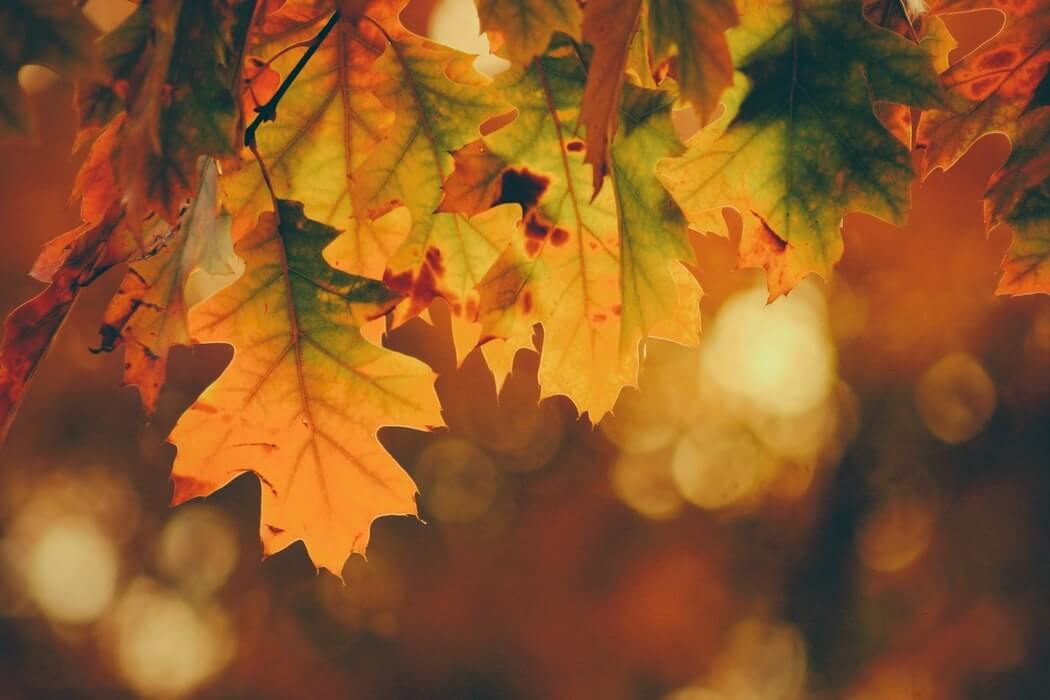 The Large Intestine (LI) transports waste to be eliminated. It is closely aligned with the lungs and skin, which are also organs of detoxification. The LI “absorbs liquid and releases anything that is no longer needed in the way of food, toxins, emotions, thereby cleansing the body, mind and spirit.”

Since the LI is closely related to the lung meridian; it is also affected by the emotions of grief, sadness and worry. When LI energy is balanced, we can express grief, let go of thoughts and emotions which no longer serve us and move easily into the season of autumn.

To nurture LI energy during this season:

Give the Gift of Energy and Wellness

A 6.625% sales tax is included with the cost of each session. Bring written confirmation from your doctor or chiropractor recommending treatment, and the sales tax will be waived

Jin Shin Do® Acupressure is not intended for the diagnosis, treatment or cure of disease. It is a relaxation therapy, and a useful adjunct to licensed, qualified medical or psychological care.For any persistent pain or symptom, even a seemingly minor one, the reader is strongly encouraged to consult a medical doctor. When used in conjunction with standard medical treatment, the Jin Shin Do® Acupressure technique can assist the healing process by releasing tension, decreasing stress and encouraging a sense of increased well-being.

For more information go to jinshindo.org

Living in Harmony with the Fall Season